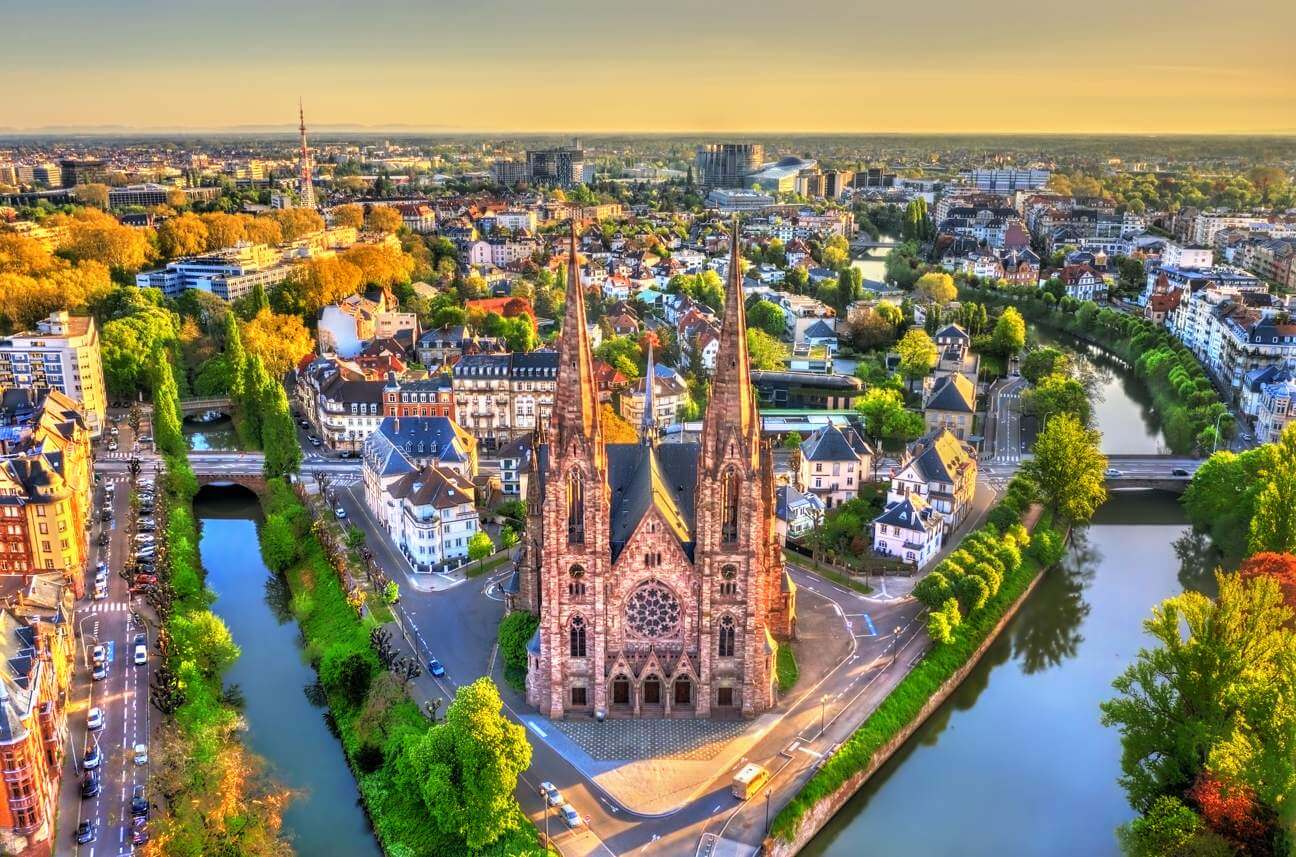 It may surprise you to learn that France isn’t the birthplace of wine – that particular honour is thought to belong to Georgia or perhaps even China. But it’s arguably the spiritual home of wine.

One of the world’s largest wine producers, France is home to an astonishing diversity of vineyards, wineries, wine styles and grape varieties. Wine is integral to French culture, winemaking elevated to an art form, and French wines the benchmark against which most wines are compared.

There’s also a certain mystique to French wine, which can come across as intimidating or simply confusing.

At SmoothRed, our wine tours in France take you to world-famous appellations, mythical châteaux, and along charming wine routes. You’ll enjoy private tastings, and feast on gourmet French cuisine. And we’ll help you to navigate and understand the complex world of French wine – which hinges on the concept of terroir – and appreciate its magic.

Terroir refers to the environment in which grapes are grown. The same variety of grape planted in two different regions is likely to result in two very different wines. It’s the combination of climate, soil, altitude, topography and local traditions – as well as the skill of the winemaker – that gives each wine its distinct character.

Describing a wine as having ‘le goût terroir’ is one of the greatest compliments you can bestow upon a winemaker. It means their wine embodies the characteristics of its place of origin.

The notion of terroir derives from France, where wine is largely seen as an expression of place, so much so that bottles are labelled according to the Appellation d’Origine Protégée (AOP) where they were produced; the grape variety is only mentioned as an afterthought.

Touring the Wine Regions of France

Embarking on a wine tour in France is one of the best ways to delve into the secrets of local terroir, and discover the influence it has over the unique flavour and aroma that characterises wine from each region.

But with such a diversity of styles across the country, which region should you choose? Here’s a quick tour around the main wine regions in France and the types of wine they produce. Bordeaux is world-famous for its grand châteaux and prestigious vineyards. With a temperate Mediterranean climate, the region is best known for its powerful red blends, with Cabernet Sauvignon, Merlot and Cabernet Franc at their heart.

Featuring warm summers and cold winters, Burgundy excels at its single variety wines, with a legacy of Pinot Noir reds, Beaujolais Gamays, and white Chardonnays, including Chablis which thrive in the chalky terrain.

Alsace has a similar climate to Burgundy, although a number of unique microclimates. Wines are almost exclusively white in the aromatic German tradition, with Sylvaner, Riesling and Gewurztraminer most prominent.

One of the most diverse wine regions, the Loire Valley is home to scenic vineyards, majestic castles and a variety of white wines ranging from dry to sweet, with Chenin Blanc, Sauvignon Blanc and Muscadet its most famous exports. It’s also the second largest producer of sparkling wine in France.

Of course, Champagne takes first place in this category! This world-famous sparkling wine is synonymous with celebration and elegance, while the region’s cool climate led to its unique double-fermentation process.

Further south, hot summers and mild winters are perfect for the full-bodied, fruity reds and rosés of Languedoc-Roussillon, and the refreshing rosés that derive from the lavender-cloaked lands of Provence.

Of course, you don’t need to commit to a single region for your French wine tour. We can also arrange a multi-region tour, covering a combination of some of the finest vineyards and most prestigious wines in France.

All our wine tours in France can be arranged to suit your taste. To book your bespoke French wine tour, contact sales@smoothred.com or call +44 208 877 4940 for more information.

Wine Holidays to Soothe the Soul and Delight the Palate

Savouring a glass (or two) of wine is special at the best of times. But relaxing on a... 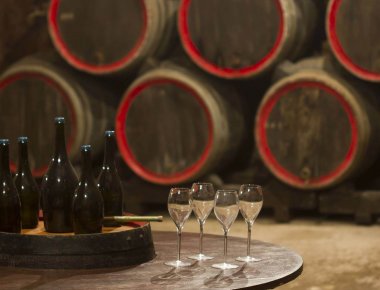 Teasing All the Senses: Wine Tasting in Champagne

There’s a certain magic to champagne. One of the world’s most prestigious wines – and certainly the most... 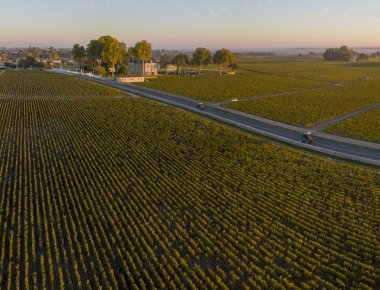 A Heavenly Blend: Appreciating the Wines of Bordeaux

The wine region of Bordeaux needs little introduction. Home to some of the world’s most prestigious wines –...