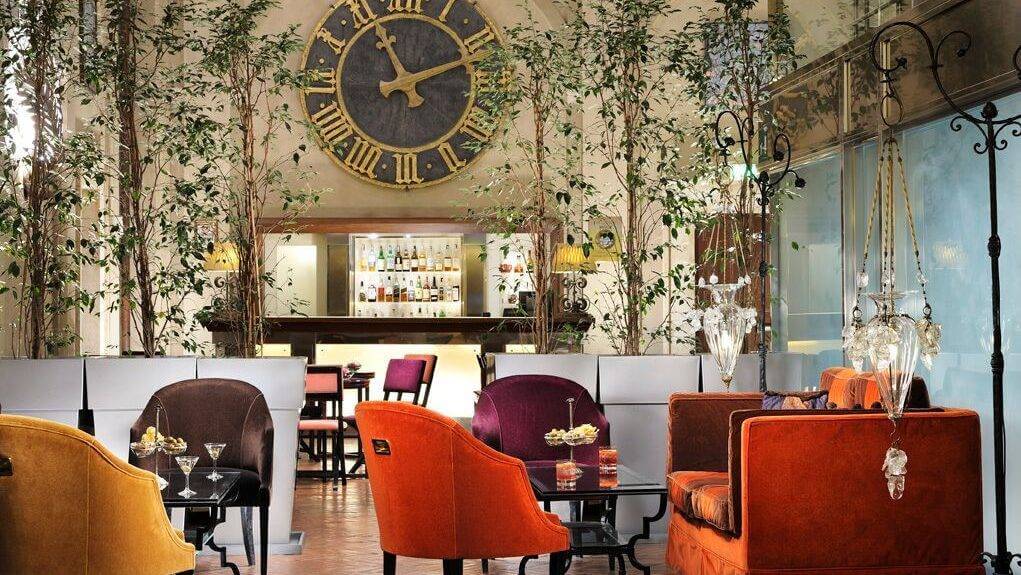 Situated in the heart of the historical centre of Siena, the Grand Hotel Continental combines the services of a luxury hotel with the ambience of a time-honoured residence. Just a stone’s throw from Piazza del Campo, the Grand Hotel Continental Siena – Starhotels Collection is the only luxury 5-star boutique hotel in the breathtaking surroundings of central Siena. Situated in a magnificent 17th-century palazzo, the hotel encapsulates the most exquisite Renaissance architecture, its lavish rooms adorned with original frescoes, priceless works of art and precious antiques.

In the Sapor Divino restaurant at the Grand Hotel Continental in Siena, you can recognise, appreciate and savour the unmistakable stylistic signature of Chef Luca Ciaffarafà’s very particular take on Tuscan cuisine.
While promoting with great conviction the virtues of the local produce, Luca interprets traditional Tuscan cooking in a highly personal way, offering an engaging menu that represents the gastronomic history of the region, which is both ancient and modern at the same time.
Alongside a mouthwatering menu of creative recipes based on seasonal produce, the restaurant offers diners a series of historic spaces of great refinement, including the enchanting courtyard with its stylish glass cupola, and the Gori Room, with its impressive ceilings – all these features combine to make the SaporDivino Restaurant the perfect place both for a romantic dinner and for banquets or business lunches and dinners in the historical heart of Siena.

With its 51 guest rooms located in the centre of Siena, the Grand Hotel Continental is the perfect base for your luxury holiday in Tuscany.
The rooms are enriched by a painstakingly assembled collection of precious antiques and paintings, and by the impressive silk, china, marble and travertine surfaces, while each of our Suites is a masterpiece that has been refined over the centuries, originally designed for the tastes of the 17th-century aristocracy and enhanced to meet the exacting demands of the modern traveller. 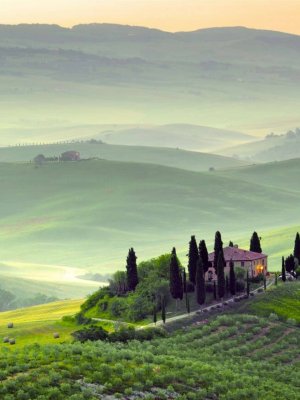 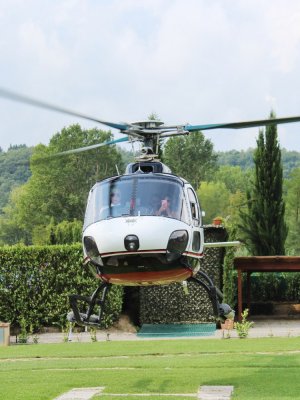 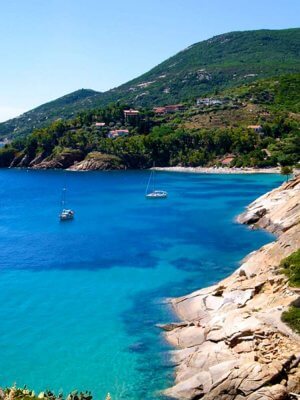 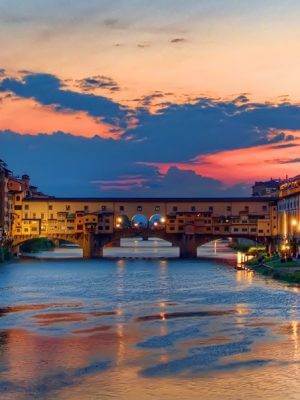