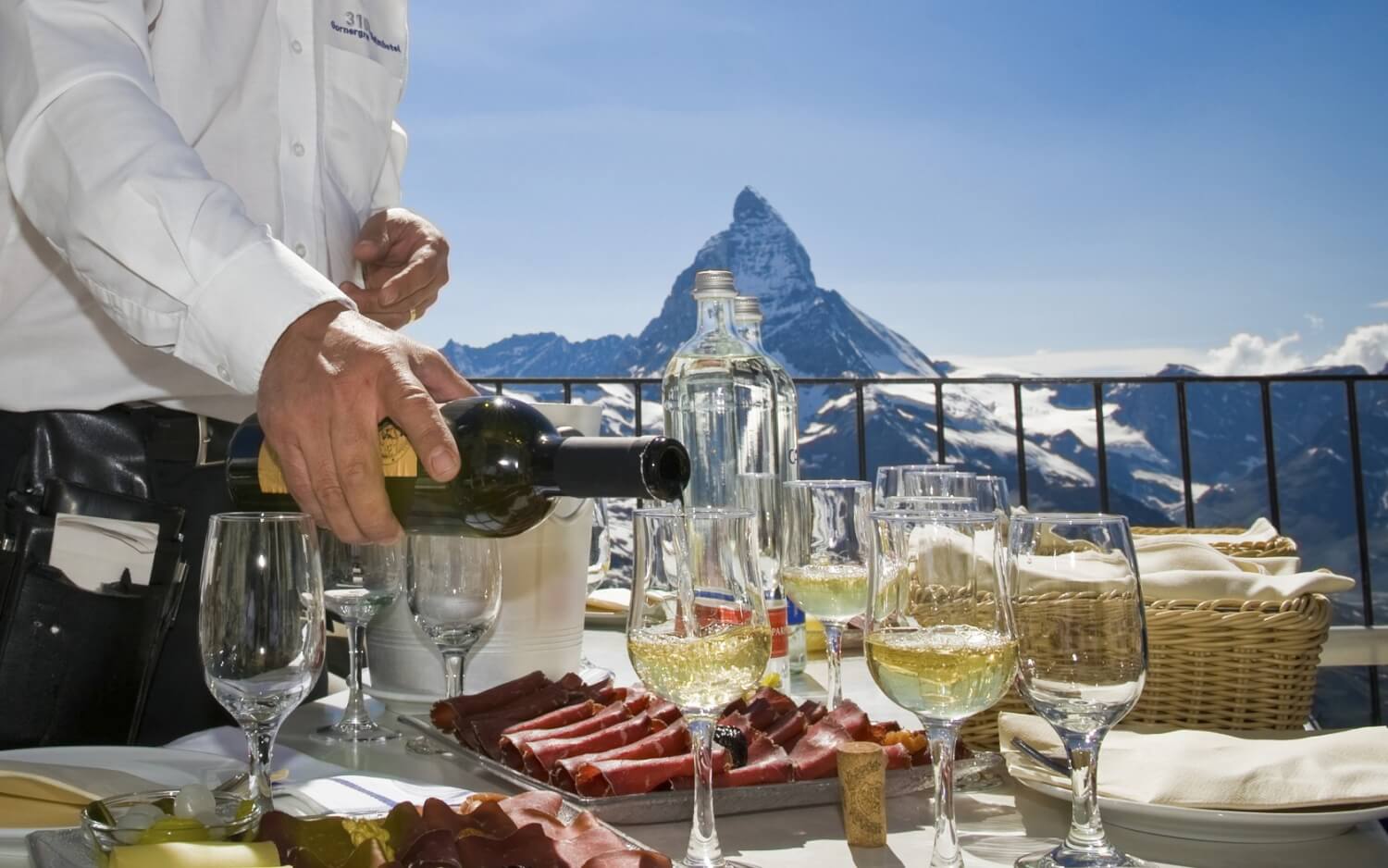 How often have you tried Swiss wine? Unless you’re something of a connoisseur, the answer may well be ‘never’. Even if you are, it’s hardly going to be a regular presence in your cellar – unless you’re Swiss yourself, of course. It’s surprising, then, that the country is as much of a wine producer as any of its neighbours, considering its size. Just under 15,000 hectares of vineyards, mostly in the south and south-west of the country, produce over a million hectolitres of wine every year. And only 2% of that ever makes it beyond the border.

Swiss wine, like its language, culture and history, is heavily influenced by the countries which surround it. Most of the wine regions – Lake Geneva, Valais and Vaud, for example – are bordered with France. Ticino sits beside Italy and Schaffhausen, as the name would suggest, isn’t too far from Germany. The wines in each of those regions are, by and large, very similar to the wines of France, Italy and Germany respectively. Schaffhausen’s wines are crisper and more refreshing (usually using the Riesling, Pinot Gris and Gewurztraminer grapes), Geneva, Vaud and Valais use mostly French grapes such as Gamay, Merlot and Pinot Noir, whilst Ticino prides itself on producing red wines similar to those which are so excellently made in the north of Italy.

The rarity of Swiss wines, as well as the fact that most of the vineyards are in mountainous regions on difficult terrain, means that they’re usually pretty expensive (not a surprise, considering pretty much everything in Switzerland is) but you’re bound to get more bang for your buck – most vineyards hand-pick their grapes, assuring a high degree of quality in the wines. You’ve got choice, too, as the country produces as much white wine as it does red, and vice versa.

It’s not just the quality and rarity in the wine that makes Switzerland such an ideal place to visit, of course – it’s fair to say (and we don’t exaggerate here) that even against France, Germany, Italy, Spain, Portugal and Greece, no wine country in Europe, and perhaps even the world, matches Switzerland for sheer, overwhelming beauty. Whether you’re by the sloping vineyards overlooking Lake Geneva, in the shadow of the mountains of Valais or even enjoying a glass of wine at the foot of the Alps to the south, there’s nowhere in Switzerland that isn’t truly wonderful to look at. The fact that the wines are so good is just an added bonus. Trust us, you’ve not done wine until you’ve done it 3,000 metres above sea level with an unimpeded view of the Matterhorn, or sitting on the shores of Lake Geneva.

Naturally, we wouldn’t be telling you this for nothing – our first Swiss trip is coming soon. Until then, of course, if all this takes your fancy, then just give us a call and we’ll sort something out for you. We can’t recommend it enough.

England is packed with charm: celebrated for being the birthplace to Shakespeare, home to some of the quaintest... 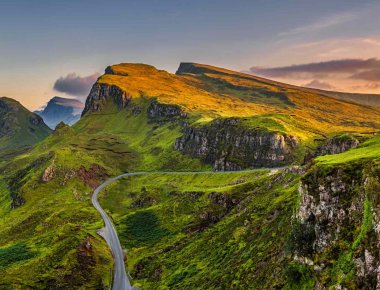 While our local partners across Europe are now welcoming us back for private luxury experiences, we're also whipping up some... 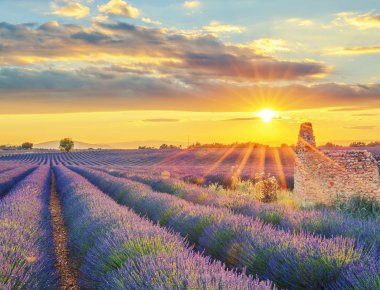 It goes without saying that none of us expected to be met with such difficult circumstances as we...