At SmoothRed, we are passionate about wine and providing our customers with luxury holidays, wine tours in France and experiences across the most famous wine growing regions in France.

France produces some of the finest wines and wine tasting in France is a lavish experience. Each of our tours will see you visit some of the most luxurious vineyards and wineries in the world. Discover new flavours at private wine tastings in Bordeaux, Rhone or Champagne whilst enjoying delicious gourmet cuisine in beautiful chateaux. 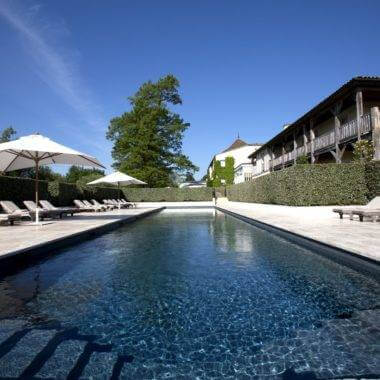 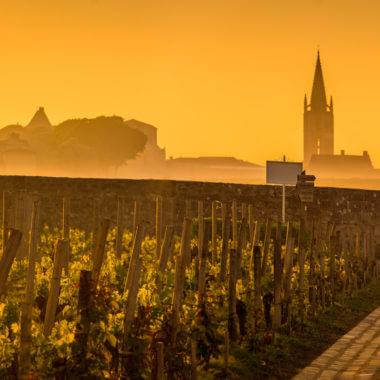 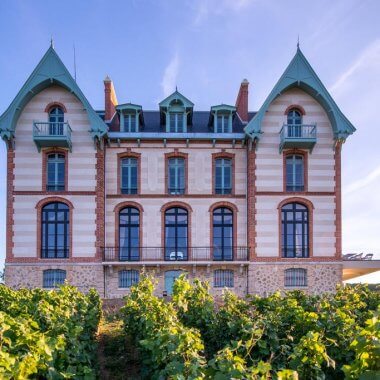 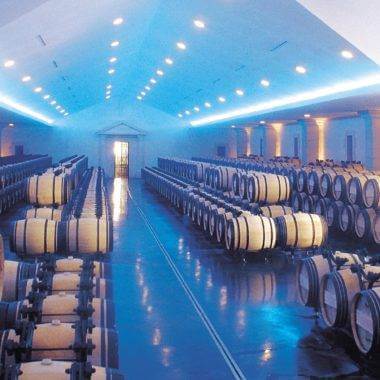 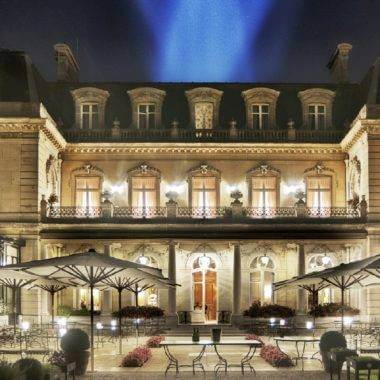 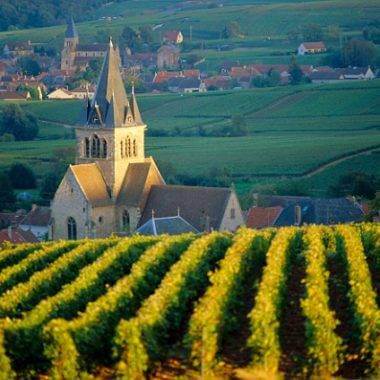 We provide wine tasting weekends, wine tasting experiences and romantic breaks. From a weekend in Bordeaux to a grand 10-day wine tour across the South of France – a French wine tasting holiday from SmoothRed is a memory that will last a lifetime. 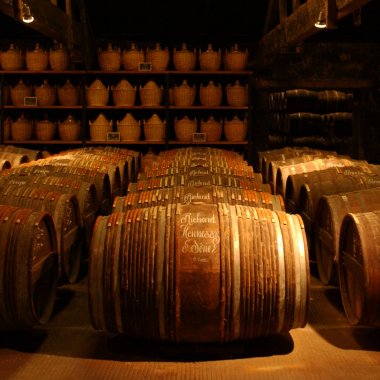 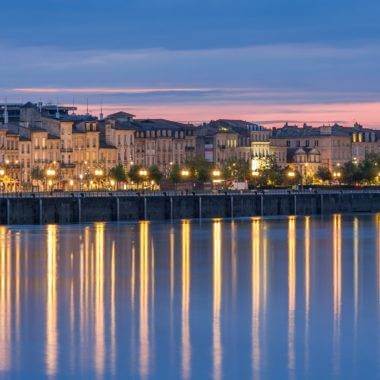 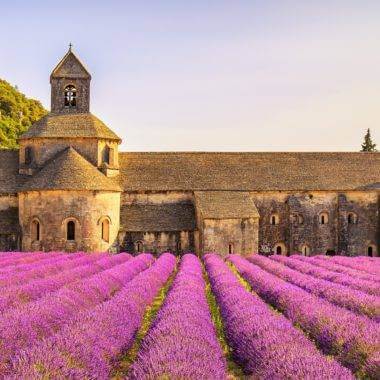 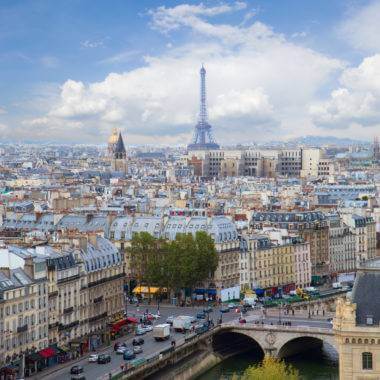 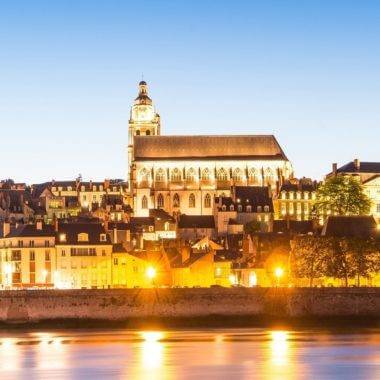 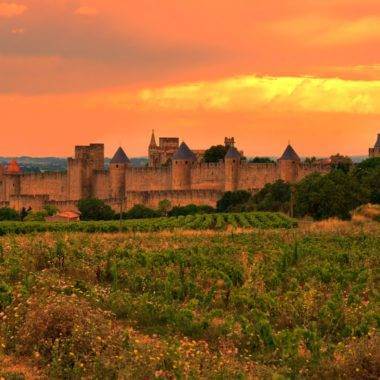 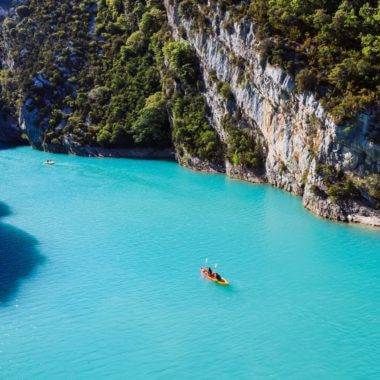 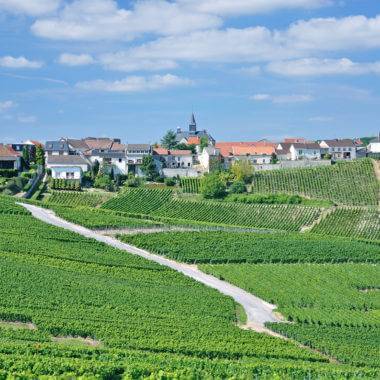 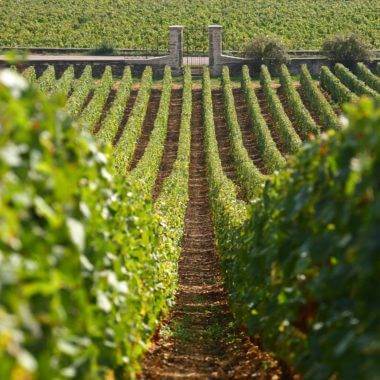 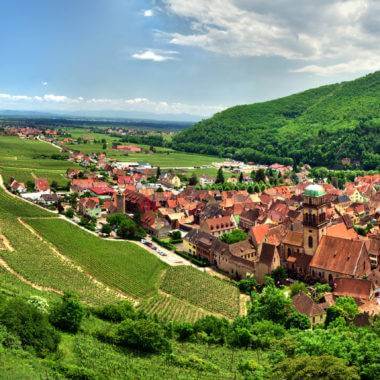 At SmoothRed, we are passionate about wine and providing our customers with luxury holidays, wine tours in France and experiences across the most famous wine growing regions in France.

France produces some of the finest wines and wine tasting in France is a lavish experience. Each of our tours will see you visit some of the most luxurious vineyards and wineries in the world. Discover new flavours at private wine tastings in Bordeaux, Rhone or Champagne whilst enjoying delicious gourmet cuisine in beautiful chateaux.

We provide wine tasting weekends, wine tasting experiences and romantic breaks. From a weekend in Bordeaux to a grand 10-day wine tour across the South of France – a French wine tasting holiday from SmoothRed is a memory that will last a lifetime.

Why take a wine tour in France?

France is synonymous with many things, including romance and art; but for many, France is about sensational food and world-beating wines. There are many quantitative metrics that tell us France leads the way when it comes to wine:

However, mere numbers cannot accurately portray the important role wine plays in France, nor the significance of French wine to the rest of the world. Wine plays a significant role in day-to-day French culture and in terms of the global outlook, few would disagree that France produces the best, most sought-after wines.

Many European nations, from Italy to England and Switzerland to Spain, produce great wines but at the very top end, it’s hard to argue that one could better France’s top wines from Champagnes, Bordeaux and Burgundy.

Of course, this isn’t a competition and in truth it is impossible – not to mention rather pointless – to compare “French wine” and “Italian wine”. There is simply so much variety within the wines produced by both countries, not to mention other producing nations, in terms of grape varieties, terroir, style, price range and so on.

There is, indeed, so much variety even within France itself, in large part due to the country’s size. At more than 550,000 square kilometres, mainland France is larger than Italy and the UK combined and it is easily the biggest country in Western Europe.

The relatively cool climate and chalky, limestone soil of Champagne helps produce very different wine to the endless sun and warmth of the Languedoc-Roussillon region in the south. France boasts so much variety in terms of terroir, weather and topography that it is able to produce many different styles of wine, and indeed this is a large part of the appeal for many oenophiles.

The Key Wine Regions of France

You could spend months touring France and barely scratch the surface of its many treasures. There are well over 300 different Appellation d’Origine Protégée (AOP) wine areas within France but it is easier instead to consider the major regions.

The city of Bordeaux lies on the Garonne River and the region is situated in the west of France on the Atlantic. Bordeaux is most famous – from a win perspective – for its big, powerful reds which are great food wines; although it also produces other styles, including probably the most famous sweet wine in the world, Sauternes.

Champagne is a much smaller region than Bordeaux and is situated about 100 miles east of Paris. The acidity and body of the wine that is a byword for celebration and luxury, makes it a surprisingly good match with food, especially for those fortunate enough to stretch to a bottle of vintage Champagne. To see our Champagne Tasting Tours click here.

Burgundy has a greater number of individual AOPs than any other region in the country and these span both red and white wines, making this a great option for a wine holiday in France. Best known for Pinot Noir-based reds, it is certainly worth sampling the also-fantastic white Burgundies, which often utilise Chardonnay grapes. Wines such as Chablis, Pouilly-Fuisse and Meursault are elegant, refined choices that showcase the versatility of Chardonnay.

Languedoc-Roussillon is the most southerly region in France and boarders Spain and the Mediterranean Sea. With well over 700,000 acres of vines, it is three times the size of Bordeaux in terms of the area of planted vines and produces rich, ripe reds thanks to the 300+ days of sun each year.

Alsace is a region in east France near the Swiss and German borders and is one of the smaller French wine regions. The Alsace region produces almost exclusively white wines, although a small quantity of pale red and rose is also made. Those looking for excellent value fizz will find Crémant d’Alsace a real treat, whilst the whites tend to be aromatic and subtly satisfying.

The Loire Valley is around 170 miles in length, stretching down the central part of the river of the same name. Located in northern, central France, this wine region produces some of the greatest white wines around. Sancerre and Pouilly-Fumé are fantastic ways for lovers of New World Sauvignon Blancs to glide across to French wine. Made from the same grape, these Loire Valley wines are less grassy but offer greater minerality, and they pair superbly with seafood.

Provence and the Rhone

Provence is on the south coast of France and includes Marseille and Toulon. Famed for its sun, lavender and unparalleled rose wine, Provence is one of France’s most popular wine holiday destinations. Producing reds and whites too, the region has much to offer and that’s before we even consider the Rhone.

North of Provence, the Rhone is actually a large area. It produces Syrah- and Grenache-based reds of great richness that go brilliantly with food, such as the globally famous Châteauneuf-du-Pape. Wine has been grown here since 600 BC, and in more than 2500 years of winemaking, superb whites have been produced too, utilising Viognier, Marsanne and Roussanne grapes.