Switzerland is surrounded by some of the great nations when it comes to wine making. But forget France, Italy and Germany, have you ever tasted Swiss wine itself? Why not savour the very best produce that Swiss wineries offer and unearth a few hidden gems to take home yourself. SmoothRed’s mini wine break to Switzerland combines incredible hotels, a fully-chauffeured  tour of the vineyards of the Grisons region, tastings, sumptuous evening meals all set in the dramatic surroundings of the spectacular Swiss countryside.

So how often have you tried Swiss wine? Unless you’re something of a connoisseur, the answer may well be ‘never’. Even if you are, it’s hardly going to be a regular presence in your cellar – unless you’re Swiss yourself, of course. It’s surprising, then, that the country is as much of a wine producer as any of its neighbours, considering its size. Switzerland has just under 15,000 hectares of vineyards, mostly in the south and south-west of the country in the cantons of Geneva, Neuchatel, Valais and Vaud. These wineries produce over a million hectolitres of wine every year. And only 2% of that ever makes it beyond the border.

Swiss wine, like its language, culture and history, is heavily influenced by the countries which surround it. Most of the wine regions – Lake Geneva, Valais and Vaud, for example – are bordered with France. Ticino sits beside Italy and Schaffhausen, as the name would suggest, isn’t too far from Germany. The wines in each of those regions are, by and large, very similar to the wines of France, Italy and Germany respectively. Schaffhausen’s wines are crisper and more refreshing (usually using the Riesling, Pinot Gris and Gewurztraminer grapes), Geneva, Vaud and Valais use mostly French grapes such as Gamay, Merlot and Pinot Noir, whilst Ticino prides itself on producing red wines similar to those which are so excellently made in the north of Italy.

There are indigenous varieties of grape that ‘belong’ to Switzerland, namely Chasselas, Petite Arvine, and Heida. It’s the Chasselas  that dominates production with 61% of the Vaud regions output originating from this grape. You may think wine making in Switzerland plays second fiddle to chocolate and cheese but the Swiss take their wine making just as seriously as their Italian and French neighbours. Wine is categorised by AOC (appellation d’origine contrôlée) stating wines by their location and characterised by their (terroir) or  particular growing conditions.

It’s not just the Chasselas that dominates. Indeed, Pinot Noir roughly totals a third of all Swiss output, in fact, reds are 58% of the country’s bounty each year.

Interestingly, many of the terraces in the vineyards of Geneva, Valais and Vaud are so steep they are harvested by hand. Within the Vaud canton is the town of Lavaux, actually a UNESCO world heritage site and has a rich history back to the 12th century when monks planted the Dézaley vineyard. It’s so esteemed these days, it’s been given the ‘Grand Cru’ label, one of only two vineyards in Switzerland with this coveted label. 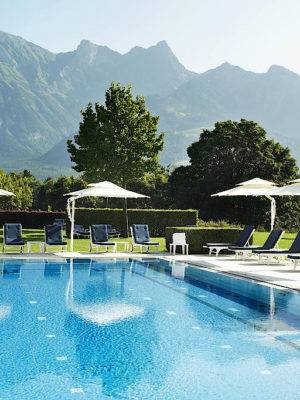 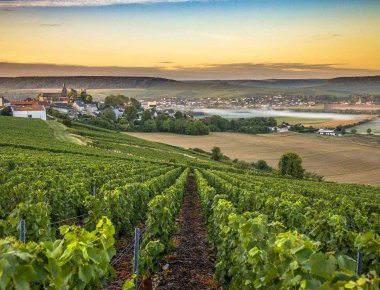 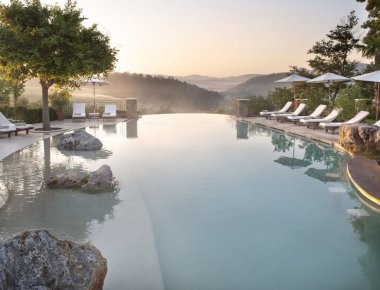 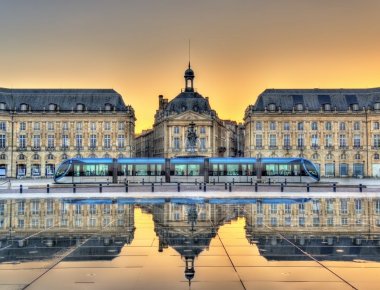