A wine tour in Italy offers a unique chance to experience the country’s beautiful countryside whilst enjoying the finest wine and food – and this is no ordinary wine and food, it’s some of the very best on the planet.

SmoothRed’s unique Italian wine tours can take you to all corners of this beguiling and unique country. Whether you are drawn to the rolling vineyards and Renaissance splendour of Tuscany or you prefer the adventure of a visit to the fire-forged island of Sicily, we provide unforgettable trips for groups, couples and individuals to vineyards where you will enjoy tasting many beautiful wines as diverse as Barolo, Chianti and Prosecco. 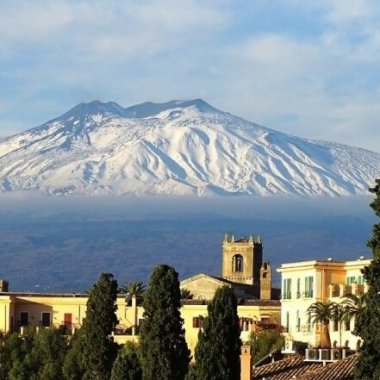 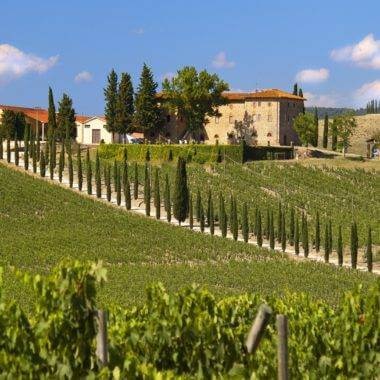 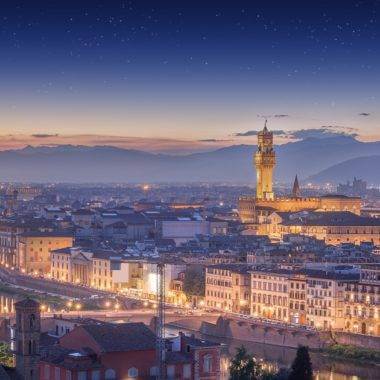 Enjoy a guided tour or a self-drive holiday through Italy’s meandering roads and country lanes or immerse yourself in the cultural feasts that await in many of Italy’s beguiling towns and cities.

Italy’s unparalleled natural beauty has inspired some of the finest art in history. Why not let an Italy wine tour from SmoothRed inspire you as well? 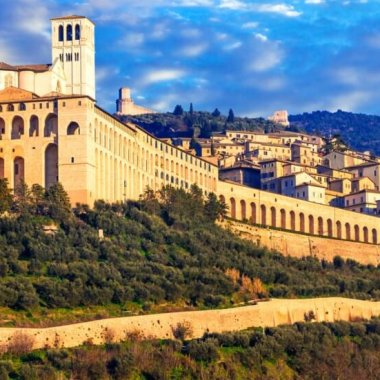 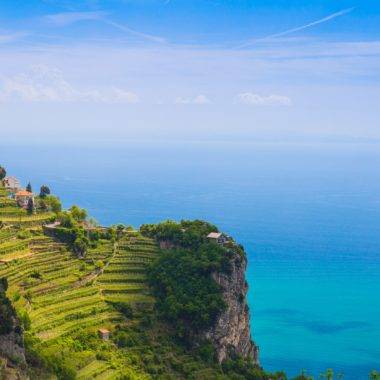 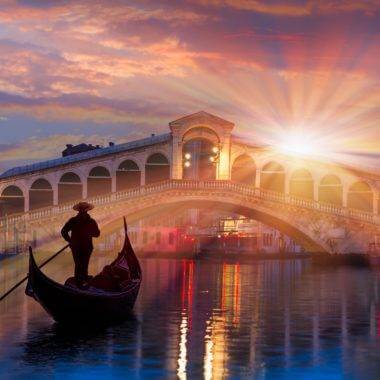 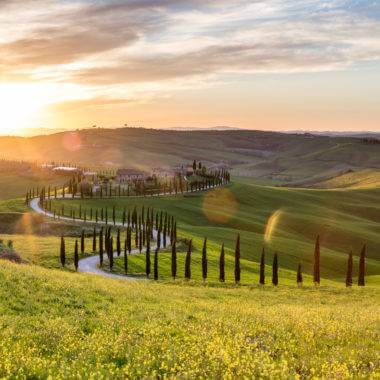 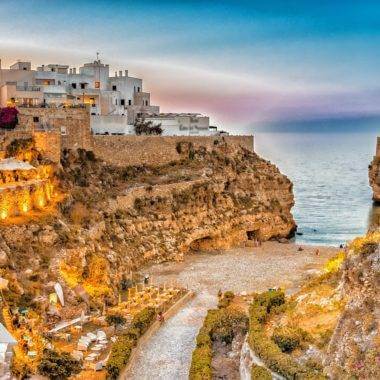 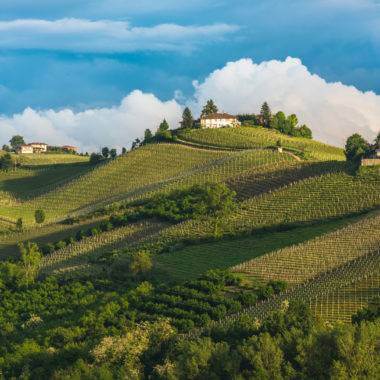 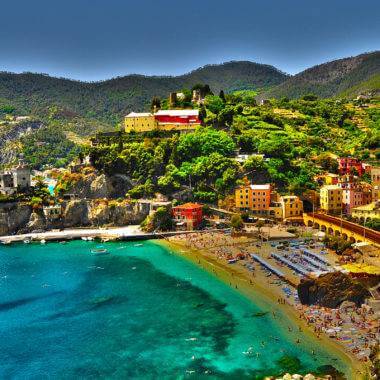 Any visitor to Italy is almost certain to be wowed and wooed in equal measure by the heady combination of cultural attractions, rural and architectural beauty and of course the vast (and extremely tasty) array of wines and gastronomic delights on offer,

The grapes are split into Bianco (white) and Rosso (red) and some of the more recognisable grape varieties include:

Wine is produced all over Italy so essentially whichever part of the country you visit you will not be too far from a vineyard. Having said that, just as in France or Spain, some regions simply produce better wine. The 73 DOCG wines are split across 15 regions, but there is a concentration in the regions of Piedmont, Veneto, Tuscany and Lombardy. Of course, there are a plethora of exceptional wines produced in other regions too, for example as Puglia and Sicily. Here are some of the highlights from the wine regions in which we offer tours.

Home to some of the best-loved wines and most illustrious vineyards, the Piemonte wines produced in in this north-west corner of Italy include Barolo and Barbaresco, which have become synonymous with top quality Italian wine. Turin is the biggest city in the region and is brimming with museums and galleries. However, it is the breath-taking alpine vistas, mountains and lakes that attract many visitors to this area.

The very mention of Sicily often evokes old mafia movies or images of an erupting Mount Etna. But this historically significant island, the largest in the Mediterranean Sea, has a long and illustrious heritage that spans the Phoenicians, the Greeks, the Romans, the Vandals, the Ostrogoths and the Byzantines, each of which left their marks on the culture, cuisine and wine of the island. Indeed viticulture itself was first introduced to Italy by the Mycenaean Greeks in Sicily and southern Italy around 800 BC.

The Amalfi coast is situated on the Sorrentine Peninsula in the Campania region of Italy and though it more likely to evoke thoughts of luxury yachts and colourful dwellings on steep hillsides than its wines, if the surface is scratched oenophiles will be pleasantly surprised.  The Costa d’Amalfi might have only recently been granted DOC status (in August 1995), but the wines produced in the villages of Furore, Ravello and Tramonti in particular have certainly forced wine lovers to take notice, both within Italy and beyond.

Prosecco is the party drink of choice for many, but the region from which this fine fizz hails has a lot to offer wine-loving visitors. As well as the most famous hillside vineyards of Conegliano and Valdobbiadene, there are the culturally dense gems of Venice, Padua and Verona to explore. Throw in some of the best seafood specialities in Italy and the proximity of popular attractions such as Lake Garda and the Dolomites and a wine tour to the Prosecco-producing region of Veneto will be more than satisfying on many different levels.

For many visitors to Italy, Tuscany has it all: picture-perfect scenery with rolling hills of vineyards, some of the greatest concentrations of Renaissance art and architecture in Europe and gastronomic delights aplenty. Oh, and there are quite a few fantastic wines to be found there too! It is the third most planted region in Italy and is third in the list of producers of DOC and DOCG wines in the country as well. Whether you go on a Tuscan Tour in search of the much-vaunted Super Tuscans or you are seeking something more traditional such as wine made from the local grape varieties of Canaiolo or Mammolo, you will not be disappointed.