Home to the most celebrated French brandy in the world, Cognac is situated on the banks of the river Charente amid beautiful vine-covered countryside just north of Bordeaux.

The grape brandy that takes its name from this charming French town has been cultivated since the Middle Ages and traded since the 12th Century. Ideal for history buffs, the commune boasts a rich political background and dedicated cultural focus on its distillery history, including the Musée des Arts du Cognac built into the medieval town’s old walls.

Adventurers will delight in exploring the many significant stops along the famed Cognac Route from the Roche Courbon Castle to the Fontdouce Abbey.

Take your luxury holiday to the next level by discovering the famous distilled spirit that has been produced and tenderly aged for centuries. Unearth the secrets of blending eaux de vie alongside vineyard experts and delight in tasting the spirit at its very source.

To read more about Cognac use the links below

Book with confidence, we are fully ATOL & ABTA bonded. 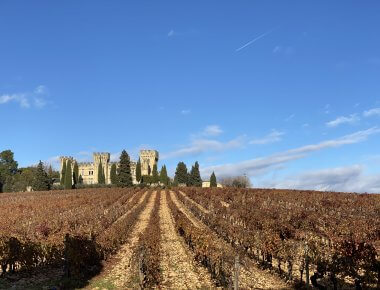 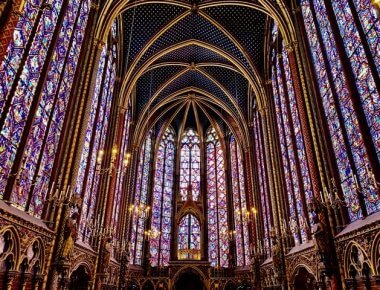 From Paris to Normandy by Andre Beaupre 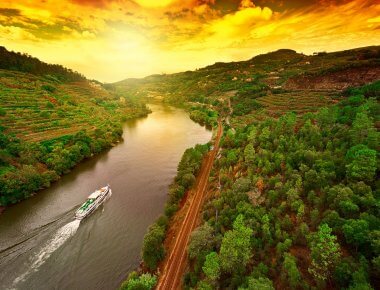 Discovering Porto and the Douro Valley

Oporto is one of the great wine capitals of the world. It has served as the centre of...

Or enquire online
This website uses cookies to improve your experience. We'll assume this is ok if you continue using the site, but you can opt-out of cookies for marketing purposes if you wish. Read More Accept Opt-out