Experience England in all its luxuriant glory on this quintessentially British journey, from the bustling streets of London to the rural charm of the Cotswolds. This luxury road trip takes you to some of the most beautiful locations across the country as you follow in the footsteps of historical figures and literary giants on this epic adventure through the British Isles.

This is a guide price based on two people travelling together and sharing a room. 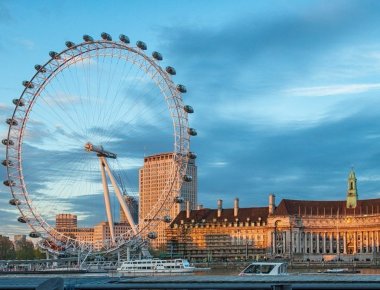 Upon arrival meet with your private driver for a transfer to your 5-star hotel in London.

Stay in a five-star boutique hotel in central London, built in 1842, and ideally located on Westbourne Terrace close to Hyde Park. 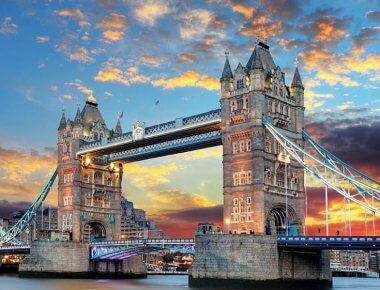 In the early morning, enjoy a stunning tour of the Churchill War Rooms, giving you an opportunity to walk back in history. A tour of these War Rooms is an experience of a lifetime: They are the secret underground headquarters where Prime Minister Winston Churchill lived and worked during WWII.

Admire the beauty of emblematic landmarks such as Kensington Palace, Westminster Abbey and, of course, Buckingham Palace. Witness the Changing of the Mounted Guards before a spot of lunch and a walk-through of Hyde Park with your guide. 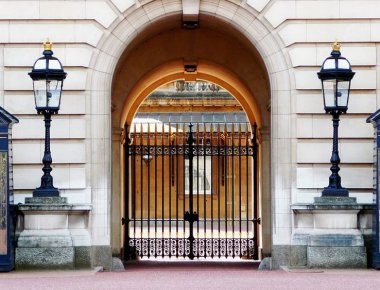 Meet with your guide who will take you to the British Museum. Founded in 1753, the British Museum’s remarkable collection spans over two million years of human history. Enjoy a unique comparison of the treasures of world cultures under one roof, centred around the magnificent Great Court. 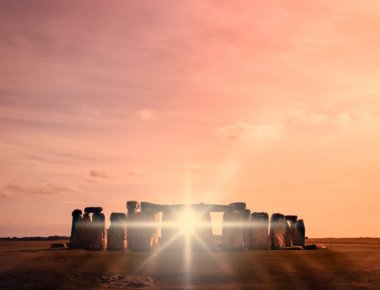 Today you will travel to Bath with your private driver. En route discover Stonehenge, a prehistoric monument recognized by UNESCO as a World Heritage Site. Stonehenge is an icon of Great Britain.

Relax with lunch in a quintessential English pub as you travel towards Bath.

Tonight, you will stay in a historic a five-star haven of elegance and tranquillity just minutes from the historic centre in Bath’s iconic Georgian Royal Crescent. 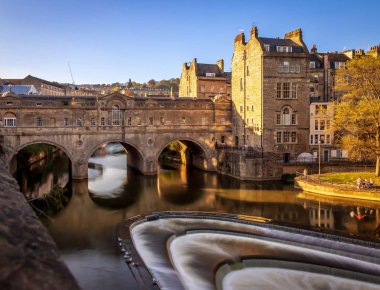 Meet with your private guide after breakfast for a private walking tour of the City of Bath, a UNESCO World Heritage Site. Meander the beautifully quaint cobbled streets of the city.

Bath’s Roman roots are just part of the story. Bath is also Britain’s finest Georgian city. Every street reveals another inspiring sight which you will discover during your morning private guided tour.

Bath is a living museum. History and heritage line the city’s streets, with every footstep revealing compelling cultural attractions and astonishing architecture. It’s why Bath is the only city in the UK designated a UNESCO World Heritage Site in and of itself! 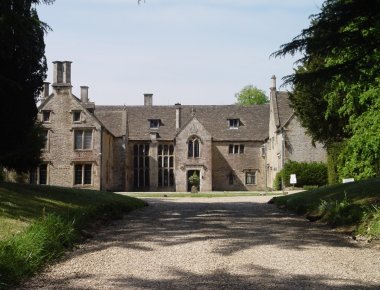 Today you will travel through to the Cotswolds. Along the way visit Chavenage House.

This is an exclusive VIP tour to remember! You will meet with a member of the owning family who will give you a private tour of the estate.

Originally built in 1383, there have been additions and renovations to the property over the centuries.  Since Tudor times, only two families have owned Chavenage, the current owner David Lowsley-Williams having inherited the House from his uncle.

The main historical interest centres on the English Civil War, during which time the house was owned by Col. Nathaniel Stephens MP for Gloucestershire. He was persuaded to vote for Charles I’s impeachment and subsequent execution. Soon after the King was beheaded, Col. Stephens died and it is said that his ghostly form was seen leaving Chavenage in a carriage driven by a headless coachman wearing the Royal vestments. 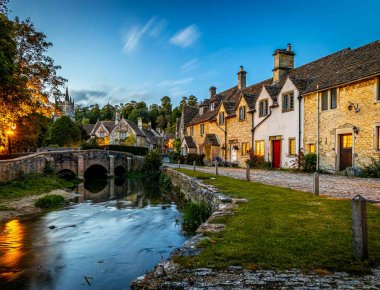 Unearth the dazzling charm of the Cotswolds. One of largest areas of outstanding Natural Beauty in England, the Cotswolds are a sprawling collection of picture-perfect cottages, pristine rolling hills and historic market towns. 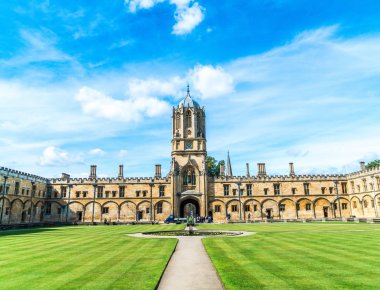 Today you will discover the historic city of Oxford, a city that has inspired so many of its alumni over centuries to change the world we live in today.

This afternoon, you’ll have the chance to visit one of Britain’s finest palaces, Blenheim Palace. A UNESCO World Heritage Site and the birthplace of Sir Winston Churchill, the palace is an endlessly interesting historic house. 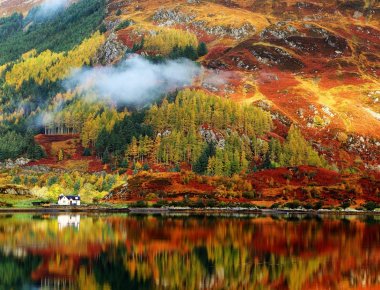 Depart on your journey back to the city of London, or if you prefer to extend your British journey, visit Edinburgh and discover the Scottish Highlands next!

This sample itinerary is intended to give you a flavour of what we can do. 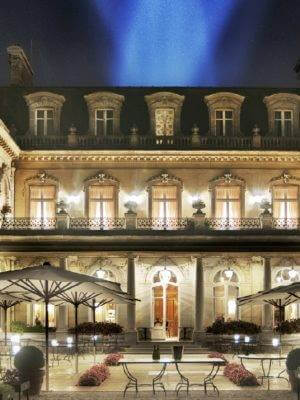 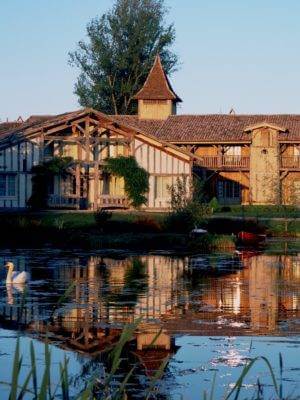 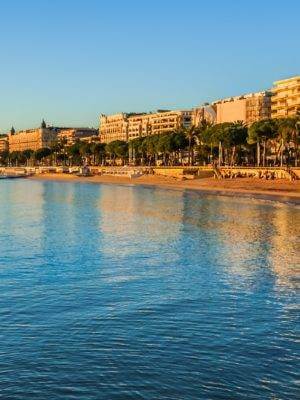 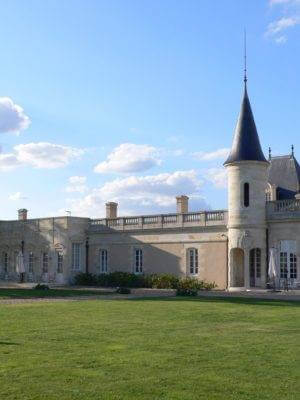 This website uses cookies to improve your experience while you navigate through the website. Out of these, the cookies that are categorized as necessary are stored on your browser as they are essential for the working of basic functionalities of the website. We also use third-party cookies that help us analyze and understand how you use this website. These cookies will be stored in your browser only with your consent. You also have the option to opt-out of these cookies. But opting out of some of these cookies may affect your browsing experience.
Necessary Always Enabled
Necessary cookies are absolutely essential for the website to function properly. This category only includes cookies that ensures basic functionalities and security features of the website. These cookies do not store any personal information.
SAVE & ACCEPT
conversion:0